Next
Push button for menu

History of this establishment and former owners . . . 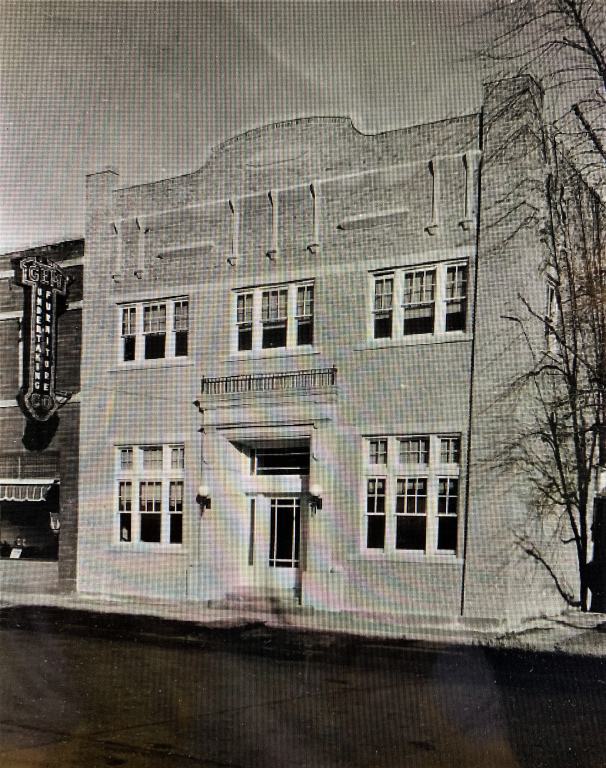 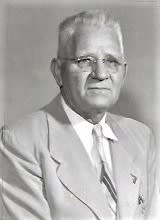 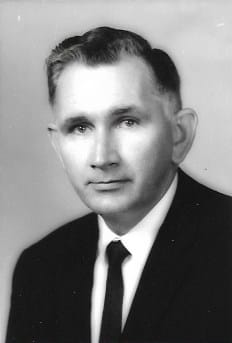 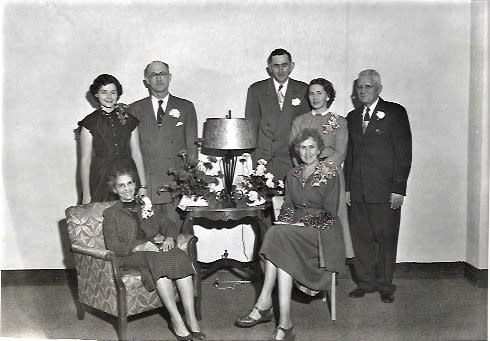 1916 - M.H. Gard and his family moved to Anthony, opening Gard and Son Furniture and Undertaking Store, in a location now occupied by BancCentral.

1921 – G.O. “Dick” Elliott & Mr. Gard merged with the firm Schultz and Morgan Undertaking. Mr. Morgan remaining, the firm was re-named GEM Furniture & Undertaking. “G” for Gard, “E” for Elliott and “M” for Morgan. Mr. Morgan later sold his interest to R.P. Chevraux who sold his interest to Roy Stanley. They occupied two locations in downtown Anthony the second being in the former J.C. Penney building.

1943 – Mr. Elliott sold the Mortuary business but retained the mortuary building at 115 S. Bluff Avenue and leased it to Mr. Lawrence Parsons, who was a former employee. Lawrence named his business Parsons – Elliott Mortuary. After eight years operating a funeral business in our location, Mr. Parsons moved out of our building and into his new funeral home on East Main. Mr. Elliott kept ownership of the Furniture Store until 1950 and then closed the furniture store, thereafter selling the building at 113 S. Bluff Avenue to Mardis Electric.

1953 – Mr. Elliott came out of retirement and re-opened the Elliott-Maag Mortuary, partnering with Mr. Newell P. Maag for five years. Mr. Maag then returned to Pratt, Kansas to his former employment with Ayers Mortuary, Pratt, Kansas.

1961 – Mr. Vernon D. Elliott (Dick’s oldest son) moved back to Anthony after college, to continue the business. The Elliott family served our community for many years and was closed in the late 2000’s after Mr. & Mrs. Elliott’s death.

Stop by for a cup of coffee, to visit or for information! Our normal office hours are Monday thru Friday, 9 a.m. till 4 p.m.. We are open for all scheduled calling hours, viewings, visitations and services. Our licensed staff are available 24/7 for immediate need.

Our chapel will comfortably accommodate families while complying with social distancing, with an additional private family room, with spacious overflow and reception areas. We have a private parking lot adjacent to our facility. The ambience is peaceful and comforting and our associates are gracious, helpful and courteous. We have the finest merchandise, most fitting tributes and provide services beyond expectation every time. Our prices are reasonable and fair. Come experience the difference as we help you to celebrate your loved ones life! 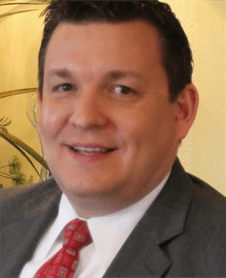